WASHINGTON, D.C. – The ETS Sponsorship Program has selected Brigadier General (Retired) Mike Eastman as its next Executive Director. Eastman will succeed Bill Buck, who is continuing on as the Chairman after two years of leading the program. Eastman joins The ETS Sponsorship Program, a Washington, D.C. based non-profit corporation dedicated to assisting active duty service members of all branches in their transition from military to civilian life, after completing a thirty-year career in the United States Army. Prior to joining the program, Eastman served as the Commanding General of Train, Advise, and Assist Command, Kandahar, Afghanistan and as Deputy Commanding General of the 10th Mountain Division, Fort Drum, New York.

“Mike is exactly the right leader at the right time for our program. He understands the tremendous potential in our new Veterans, as well as the challenges that face them when they leave military service and rejoin a civilian community,” said outgoing Executive Director Bill Buck. “We are excited to have him joining the organization and look forward to working with him as we expand our network of partners across the country.” 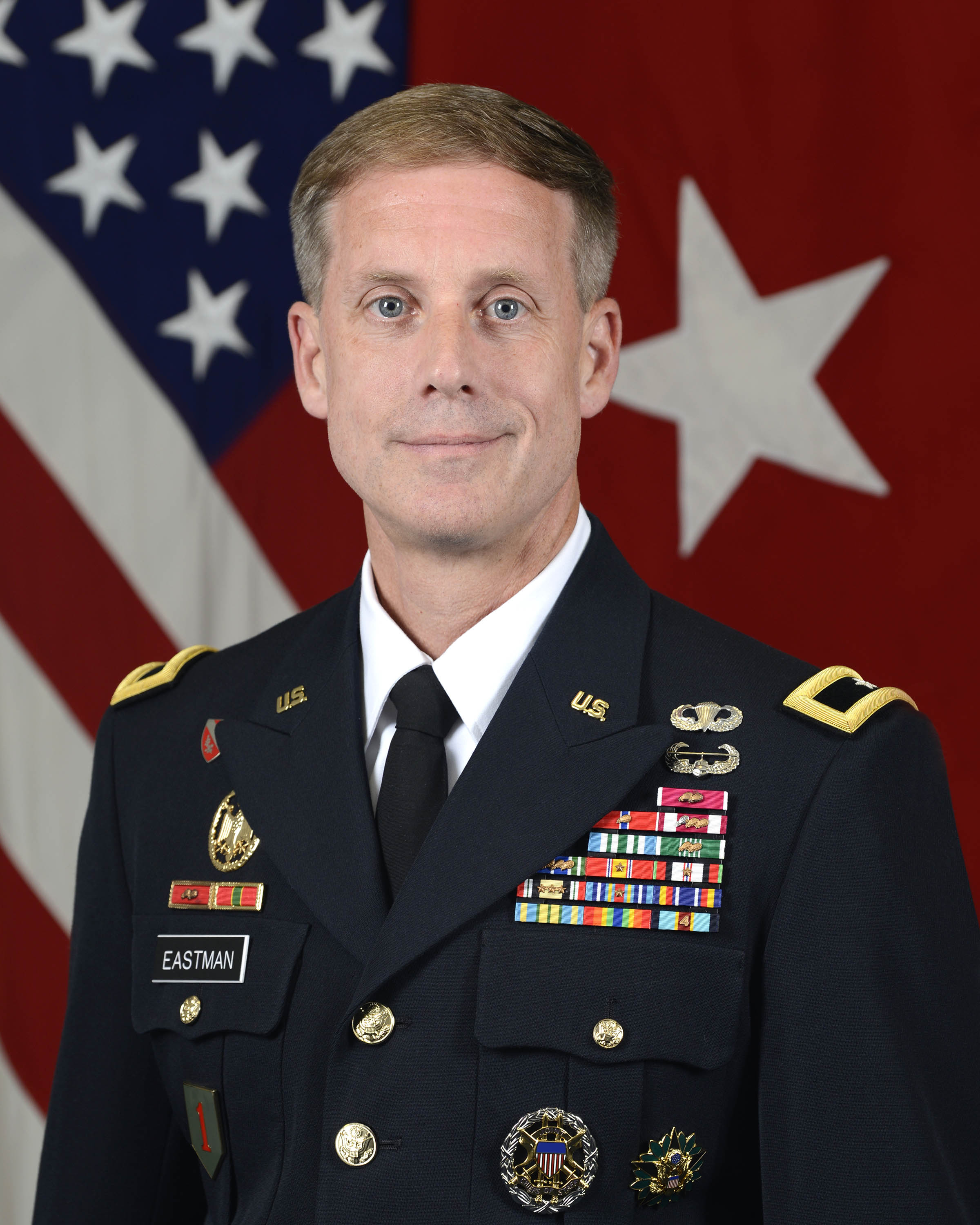 The ETS Sponsorship program facilitates the successful transition of service members from military to civilian life, connecting with active duty members from all branches of the armed forces up to 12 months prior to their departure from military service. It matches them with Department of Veterans Affairs certified Sponsors from their future hometowns who serve as resources and set conditions for the successful arrival of the new Veteran and their family. The program helps each new Veteran develop a personalized action plan that addresses the many concerns of a major life change, from health care and employment to education and housing. It then connects them with best-in-class local partners that provide those services and benefits, all at no cost to the Veteran.

“I appreciate the board’s confidence in me, and I am truly honored to have the opportunity to continue serving our military community. Having fought alongside these brave young men and women for the past few decades, there is no higher honor than helping them find continued success in their return to civilian life,” Eastman said.

As Executive Director, Eastman will lead the national expansion of The ETS Sponsorship Program. Working closely with staff and partners in the Department of Veterans Affairs, the Department of Defense, and State and County governments, he will oversee an aggressive expansion plan that increases service member enrollment, Sponsor certification, and community participation with a VA-driven goal of enrolling 200,000 new Veterans annually.